Somewhere In The City 2 - Another great gig!

The City of Cardiff has always had a reputation for good music whatever your musical taste,  every night, somewhere in the city you can visit a plethora of different music venues to experience and enjoy live music being played at its very best. 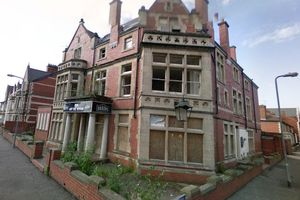 Sadly, the most traditional and historical venues that were once the very foundation stones of our musical heritage are now disappearing at an alarming rate.  The Casablanca, the Lion’s Den, the Dowlais, the Inn on the River, the Big Windsor, the Point, Bogeys, and the Moon Club, all gone forever… knocked down, or converted into apartments, car parks and even swanky gastro-pubs and restaurants, all in the name of ‘progress’.

In truth, there aren’t many music venues like the Globe left in Cardiff any more.  Far too few, in fact. Originally a fully operational cinema, the Globe has rapidly become a much-loved hub of live music, and that’s why Roosevelt’s now annual Globe gig – ‘Somewhere in the City’ – is so special:  evoking many memories of the great bands and individual players who once graced our vibrant local music scene. 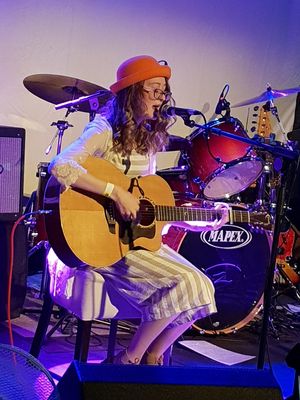 On July 14th this year, Roosevelt’s much publicised ‘Somewhere in the City’ gig was again a sell-out event, with support from the wonderfully talented singer songwriter Bryony Sier, and an awesome brass section which added a new twist to the band’s mainly self-penned 2hr set.

The band members and their technical crew all arrived to set up during the afternoon, it was all looking busy and very hectic, the extreme heat certainly wasn’t helping. The first thing the band noticed on arrival was that the playing area on stage was considerably smaller than last year due to the fact the large in-house p.a. speakers had been moved up onto the stage, and with two additional horn players to consider, personal space was going to be of a premium. Consequently, there was some debate about who would physically be standing where; this was quite an important issue to resolve as it could have potentially affected the quality of sound produced on stage.  However, decisions were eventually made, and the band successfully completed setting up and sound checked without any further problems arising.

The opening cinematic stage backdrop was a reminder of South Wales’ industrial history and music heritage.  And the brilliant in-house sound engineering and lighting systems put the icing on the cake – After the gig, everyone, (band and audience), emphatically agreed the sound and visual effects during the show, contributed in creating an atmosphere that made the performance not only pulsating, but stunningly powerful. 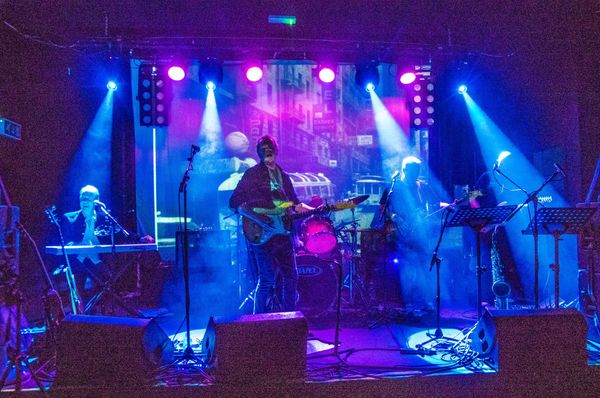 Roosevelt draw their inspiration from many different musical styles.  The opener, ‘Turn it up’ along with ‘Home Sweet Home’, have the country feel redolent of The Eagles. ‘Down to the River’ echoes the Jayhawks with touches of Crazy Horse; ‘Heaven’s Gate’ has a distinct E Street Band feel about it; whilst there’s the soulful ‘Hold on Tight’ with the DB Horns providing that authenticity and soul feel; there’s a jazz funk feel driving ‘Body Parts and ‘Honey’; there are hints of The Heartbreakers in ‘Slow Down’ and a touch of the Rolling Stones, with the no-nonsense Rockers ‘Thirty Years’ and ‘Blue Pill Riser’.

The band’s influences all shone through in a spectacular two hour long set that was enthusiastically received by the near capacity crowd. 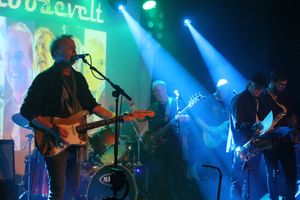 And the cover songs that are borrowed from others (such as The Kinks, Tom Petty and Neil Young), and redone in the bands’ own distinctive style, give a nod to their own musical heroes.  In the middle of this summer’s heat wave, there was an irony and a real timeliness in their take on the Loving Spoonful’s ‘Summer in the City’. Like all great, and memorable gigs, this one was no different, it was just as hot and sweaty, it was a night strangely reminiscent to watching those great and iconic bands perform in the old Capitol Theatre many years ago.. 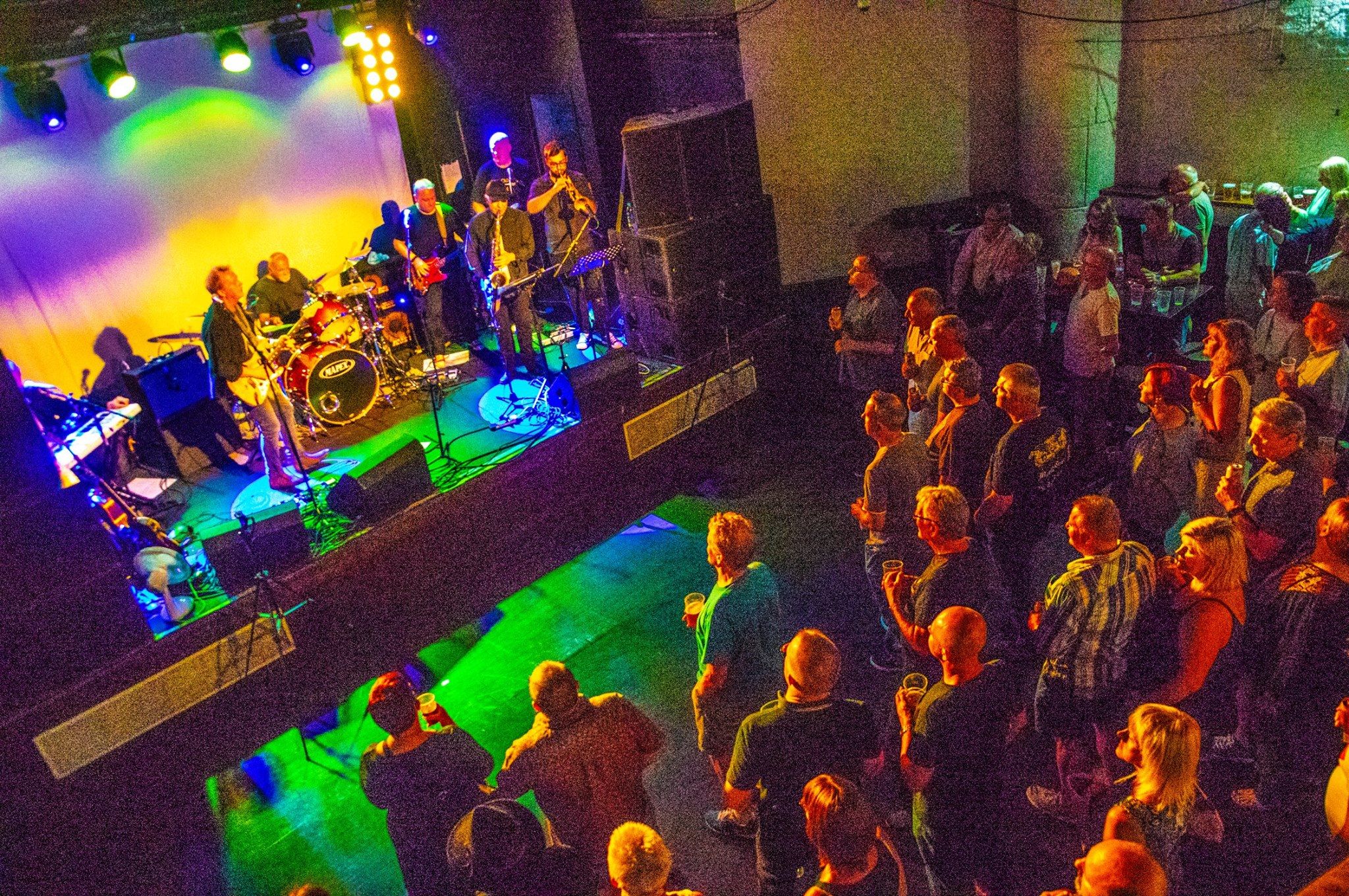 So that was it.  Roosevelt loved it.  The crowd loved it. (Rock &) Roll on next year.